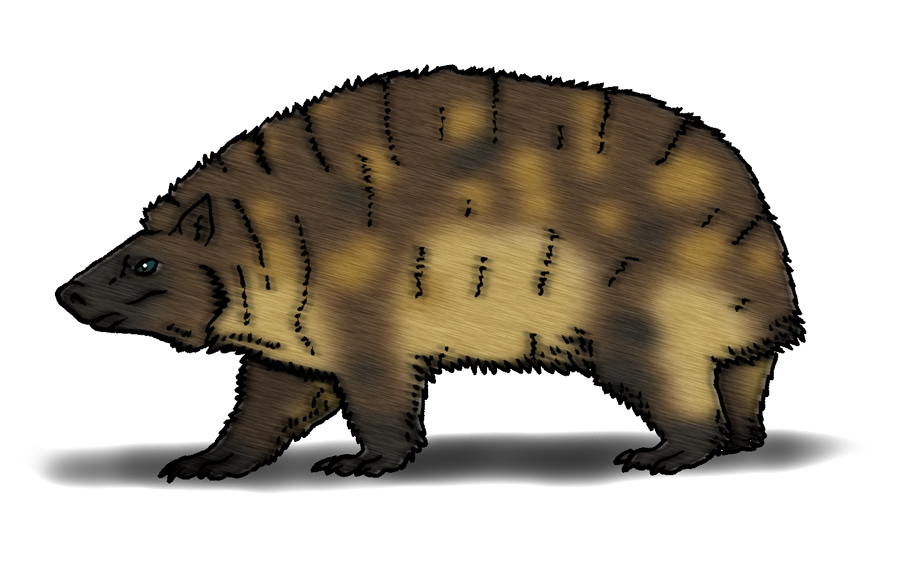 Time: A joke that seems to originate in tall tales, time of origin unknown.

It is an enjoyable prank to fool a newcomer with some cock-and-bull story, and tales of monsters abound within this practice. Scottish locals revel in convincing foreign tourists that the traditional “Haggis” dish is prepared from a rare highland beast, called the Wild Haggis. It has been found that many tourists, particularly Americans, fall for this ruse, and willingly eat haggis under this misapprehension.

Of course, there was never any truth to this joke. Like many parts of folklore, it is maintained by locals because it is all just great fun. Haggis is of course simply a lamb’s stomach, stuffed with ground innards and oatmeal, and boiled. The mythical wild haggis is supposed to be a squat, grouse-sized animal, roughly shaped like a haggis. It also has various folkloric aspects associated with it, such as its legs being shorter on one side than the other, to allow it to inhabit high hillsides. This particular theme is shared by a few other jocular fake creatures, from continental Europe and North America.

But shall we speculate on even such a non-existent, farcical creature as this? Surely the Scottish continue to do so, by making fake reconstructions and taxidermy of this supposed animal, so lets try it. The Wild Haggis (Haggiogg deliciosus), despite featuring in Scottish cuisine since time immemorial, is a fairly recent work of evolution, on a geological timescale. Descended directly from the European Hedgehog, the Wild Haggis is devoid of spines, yet still possesses the rudiments of the muscular cowl that covers the torso of a hedgehog. This particular, bag-like muscle is easily removed from a butchered individual, and forms the original bag that was most often used to create haggis. The remaining meat, fat and organs are added, along with some from a year-old lamb, and some oatmeal, and boiled. This original recipe forms a far superior product than that made from a sheep’s stomach, in fact, stomach only began to be used when Wild Haggis became so rare as to be virtually uncatchable, or too expensive. This “Old Haggis” as it is called, is now almost nonexistent in practice, and when it is made, is kept for lairds and other aristocrats. The animal is just over a foot long, and appreciably heavier than most true hedgehogs. Why it lost the spines is unknown, but it is theorized that primitive Haggis prospered particularly after man drove out larger predators like wolves and bears. This creature is also vaguely like a badger, in that, whilst easy to catch, it can be aggressive and pugnacious. It mainly preys on snails, worms, crickets, and even small snakes; it will also eat mushrooms and soft plant matter. The creature makes a whistling sound during mating season, which can be replicated fairly well with man-made instruments.