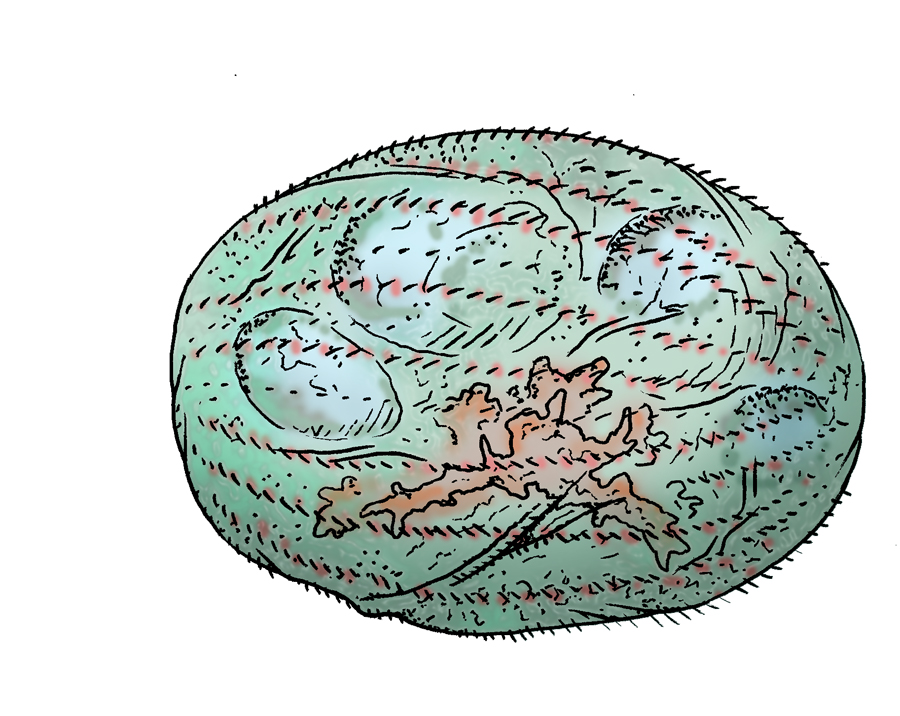 Time: First conceived as an alternate identity for UFO sightings, in the 1970’s, sightings continue.

People have always seen lights and objects in the sky. These are usually called UFOs, or unidentified flying objects, and in fact, a whole branch of paranormal research is devoted to studying UFOs and aliens. But some paranormal and fringe researchers have suggested that various lights and fast moving objects in the sky may not be of extraterrestrial origin, or even atmospheric or refractory origin, they suggested that these objects are alive.

Supposedly, these objects are creatures native to our planet that live entirely in the upper atmosphere, divorced from a terrestrial existence. They are generally described in sightings as balls of light or partially visible spheres, disks or cigar shapes. Other variants are described to look like luminous serpents, or even jellyfish. Strange unidentified, gelatinous substances that sometimes fall from the sky are theorised to be the corpses of these mostly insubstantial creatures. Suppositions as to what kind of creature they are, range from cnidarians, to unicellular organisms like amoebae and slime mold, some researchers have even suggested that they are made of pure energy or plasma. These creatures are said to move with a volition that seems to denote intelligence, this seemed to dismiss that they are just atmospheric phenomena.

There are, of course, many more rational explanations for flying lights. The best explanation for the majority of UFOs (and skybeasts, for that matter), is the occurrence of ball lightning. This involves an orb-like body of electricity that moves quickly, and seemingly reacts to the environment around it. Witnesses of ball lightning at close range do relate that they appear almost to have a mind of their own. Other explanations for UFOs have varied from the possibility of secret military activity, to various other light and atmosphere based phenomena, and even just oddly shaped clouds. Of course, UFO hoaxes are also common. The supposed gelatinous remains of sky-beats usually, but not always, can be identified as things such as aeroplane sewage, or the unpalatable egg masses of frogs or fish, regurgitated by passing birds.

Despite the fairly credulous idea of Skybeasts, let us speculate about their nature, if they really did shimmer through the air. The great class of Aerozoa, are in fact a very advanced kind of comb-jelly (Ctenophora), which many eons ago, adapted to a life in the atmosphere. We can suppose that their ancestors were typical comb jellies that fed mostly on micro plankton in the sunlit surface waters of the world’s oceans. These then may have developed bladders to facilitate aqueous floating, initially filled with liquid, and then with gases siphoned from the air. From here, they began to develop the ability to photosynthesize, to supplement their meagre diet, and eventually sought sunlight by conquering the atmosphere itself. The modern-day Aerozoa usually have both photosynthetic and predatory adaptations (but one or two varieties are solely photosynthetic), many forms have large “mouths” with which to envelop their smaller relatives. Many different species of Aerozoa are observed to exist in the upper and middle atmosphere, and they make up the bulk of the atmospheric “critterian” fauna, varying in size from no larger than a golf ball, to as big as a passenger aircraft. Some can produce light, many have the ability to reflect light off their surface for camouflage, and additionally they are usually translucent. Their bodies are made up mostly of air and water, consisting of a bag-like, gelatinous body, filled with many networks of air and gas bladders, as well as a rudimentary digestive system. With the aid of cilia covering their bodies, most Aerozoa can move very fast, even able to keep up with aircraft. They are able to change from an ovoid shape, when moving slowly, to a more cylindrical shape when moving swiftly; this is achieved by contracting the body, whilst also expelling gas.