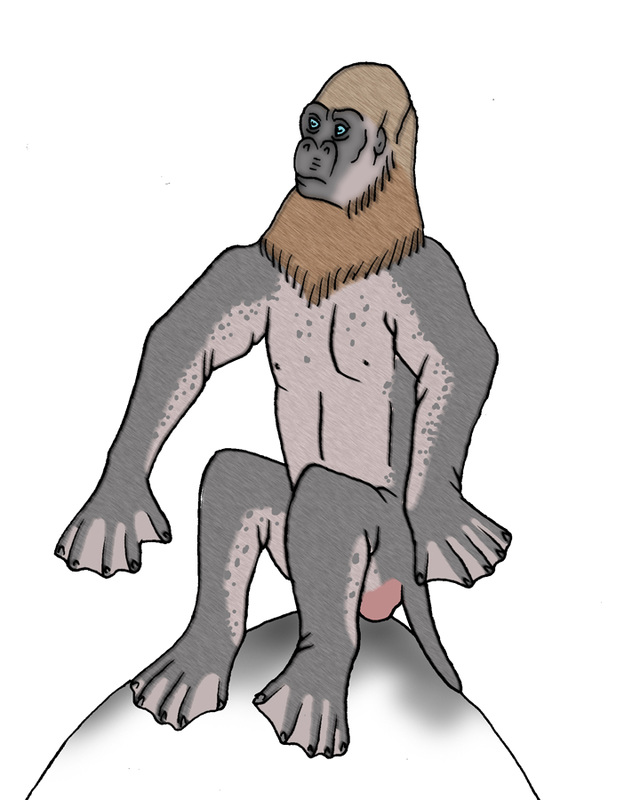 Time - Myths range from antiquity to the dawn of modern science, sightings continue to this day.

Mainstream science has managed to eliminate the idea of most mythical creatures from antiquity. No-one seriously argues for bona-fide dragons or unicorns (except creationists). Merfolk have been harder for science to fully suppress, cryptozoology has singled out myths, and a handful of sightings, to try and support their existence. It seems that these sightings vary from possibly small sharks, to seals and dugongs, in reality, just mis-identified by naive sailors.

One unlikely area of support for the hypothetical merfolk has been other fringe sciences, in particular, the "aquatic ape hypothesis". This hypothesis is not at all supported by true fossil evidence, but it posits that apes and humans originate from a semi-aquatic phase of primate evolution. Such an idea is seemingly perfect, to justify modern-day merfolk, why, it could simply be a marine ape, that has survived to modern times! Urban myth has done nothing to help dispel the mermaid myth, with taxiderm fakery ('gaffs'), and one particularly abysmal "faux-umentary" by Discovery Channel, bolstering public awareness of the supposed existence of an aquatic humanoid.

So, clearly there is almost no evidence to support the idea of an ape-like Merbeing, but what if there was? Here, we present the Salwater Merfolk (Marepithecus natans). Appearing ape-like and about as large as a chimpanzee, with large, webbed feet, this creature is in fact part of a widespread radiation of monkeys, descended from Macaques. Alas, even in light of true "aquatic apes", they have no bearing on the larger picture of primate evolution. One Asian lineage of macaques became increasingly adapted to an aquatic existence, during the Miocene, resulting in scattered freshwater species, and a once cosmopolitan marine species. The Saltwater Merfolk are now much rarer, with populations existing in relatively few locations, in the most inhospitable rocky coastlines, far from civilization. They prefer shallow rocky coastlines, where there is an abundance of their favorite foods, slow-moving fish, crabs, lobsters, sea-cucumbers, and seaweed. They swim with combined movements of their large, webbed hands and feet, their back legs are usually held backward and moved as if it were a tail, leading to the mistaken impression of a fishtail, in many myths. It has a thin coat of blubber combined with a coat of short, dense velvety hair, and a "mane" in the males of the species. Hands and face are bald, and very sensitive to touch, their main sense for finding food is by feeling on the bottom with their hands, but some limited underwater eyesight is also used. Young are born on shore, but can swim soon after birth, females remain with the troop for life, whilst young males can form unruly bachelor troops.

It is a concern that this creature has become so rare, it is assumed that ecological pressures created by man, and the shy nature of these creatures, has driven them to more and more remote places. Conservation measures could be taken, if these creatures were better known.